Showing posts from March, 2021
Show all

A WOMAN AHEAD OF HER TIME 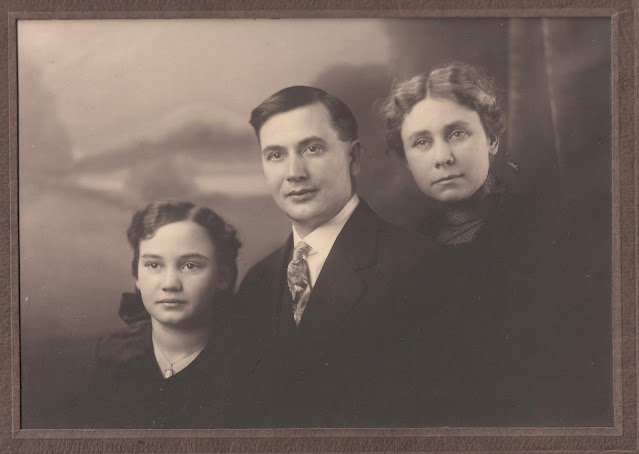 A shovel, an ax and a saw My Mother, Margueritte Howell Boye carried a shovel, an ax, and a saw in the trunk of her car from the time she started driving at about 15 years of age until she had to give it up. You never know when you will come upon a tree across the road. Shortly after Margueritte was born, her Father joined the U.S. Forest Service as Supervisor of the Selway National Forest in Idaho. The family lived in the small town of Kooskia, Idaho during the winter months. In the summer months, they took a pack train into the forest and lived in a camp with forest workers. Mother grew up learning to be responsible and take care of herself. Mother and her parents moved to Spokane sometime before she finished elementary school and my Grandparents went into the hardware business. I suspect that my Grandparents wanted a better education for their daughter than was available in the tiny town of Kooskia. Margueritte, Charles and Ica Howell Pharmacist in the 1920s By the time Mother
Post a Comment
Read more 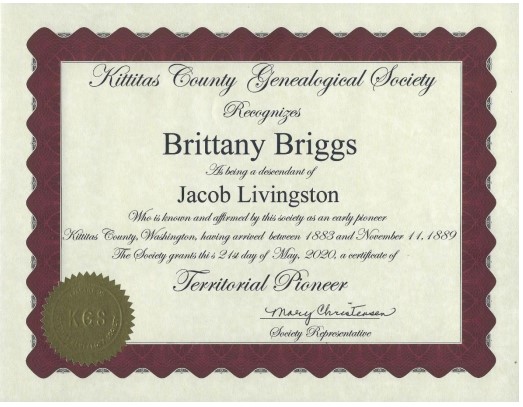 Thank you for the contributions of your stories in celebration of Women in History March 2021.  Each of your stories displays the spirit of the many unsung heroes upon whom we all base our ancestry. Moving West was not an easy task but millions of families did it in the 19th and early 20th centuries.  Here are two such stories. Territorial Pioneer Certificate awarded by Kittitas County Genealogical Society Tom Briggs writes, “My story would be about my grandmother, Arba Scott Livingston Roberts, born in 1895 in Missouri.  The family moved to Oklahoma Indian Territory where her father, James R. Scott, died.  Her mother, Cynthia Evens Scott Olson moved all six children to Cle Elum by train.  One person had to stay awake to keep the cinders from lighting their bedding on fire.  My story is about my grandmother but I think I would rather talk to my great grandmother Cynthia; she must have been one tough lady.” Brittany (in the headband) on Grandpa Tom's lap with  his Grandmother Abra o
1 comment
Read more

Women in Our History--Revolutionary War 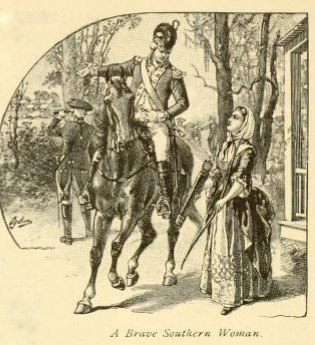 New Eclectic History of United States, 1890 Mary Elsie Thalheimer Eleanor Carothers Wilson--North Carolina I am very proud to count a woman of singular energy of mind and courage, Eleanor Carothers Wilson of Steele Creek, Mecklenburg Co., North Carolina as my 5th great grandmother. A native of Lancaster County, Pennsylvania, she was the wife of Robert “Old Robin” Wilson, and they moved their growing family to North Carolina about 1760. By the time of the American Revolution, this whole family was devoted to securing our liberty, with 7 of their 11 sons serving in various campaigns of the war. Two had earlier been captured at Charleston and later paroled, including my ancestor, Robert, Jr., and later Robert, Sr. and another son, carrying supplies to General Sumter at Camden, South Carolina, were also captured. While they were still in British hands, Cornwallis moved into the Charlotte area to forage and plunder the surrounding farms, taking control of the Wilson’s farm and h
Post a Comment
Read more 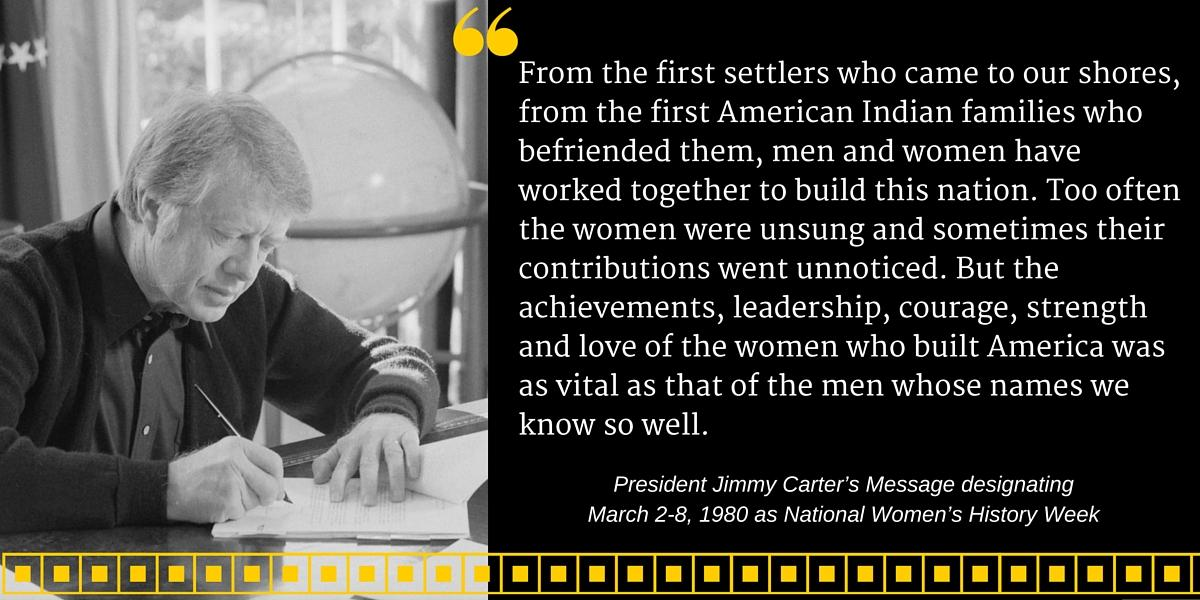 Women's History Month | National Women's History Museum Recognition of w omen's contribution to history has grown from a week in 1980 to the entire month of March beginning in 1987.  For the next four weeks, this blog will feature stories and pictures of our society members' women ancestors and their historical experiences.  Some of the stories are short remembrances with pictures. Elizabeth Barrett Gunnell (1822-1907)  Smiles Amidst Tears   Created out of different journal entries  by Elizabeth Barrett Murray File (1893-1994) "When they moved from Virginia to Kentucky they left a set of glass goblets on the table as they had no room to take them. I always wished that I could have gone in and got them. "One time when they were short on food Grandma’s mother went to the mill to buy meal on credit and the miller wouldn’t let her have it. So she came home and threw herself across the bed and cried. I always wondered what the family did." A little background
Post a Comment
Read more
More posts