Showing posts from March, 2020
Show all

Who Was Hugh’s Father?

Was Sampson Caudill (1784 – 1863) the father of Hugh Caudle(1812--1859)? Genealogists and family historians have long speculated about the identity of the father of Hugh Caudle (1812 – 1859).   Clayton Cox, the genealogist and long-time authority on the Caudill family, never provided an answer. [1] An article in Cordell Clippings , the newsletter of the Cordell Family Association (now inactive) No.10, January 1994, may be the source of the many assertions that Hugh was the son of Sampson Caudle. [2] The Caudills (Caudles, Caddells, Coddles, Cordels, Codills, and many other spellings) are a large and well-documented family.   The first documentation of a Caudle in America is a Virginia Land Grant to Stephen “Cawdle” from King George of England in 1731. [3] By the time of the Revolutionary War, the family had migrated to North Carolina. [4] The family had begun migrating to eastern Kentucky by 1789. [5] TRACKING THE MIGRATION OF TWO FAMILIES In 1820, Sampson Cau
Post a Comment
Read more 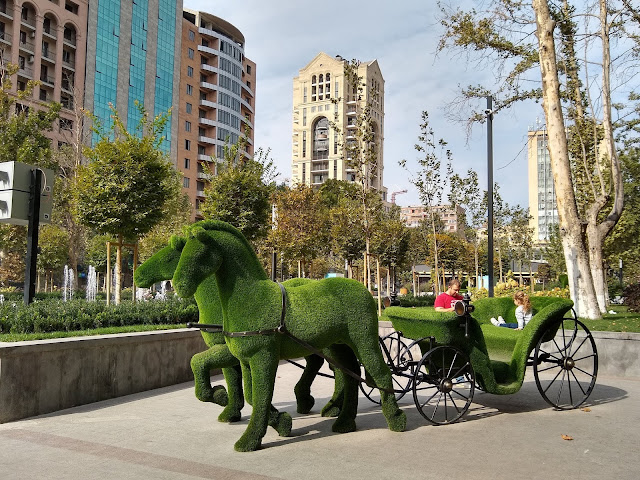 Weekly Armenian, October 9, 2019 When Alex stopped by the Burien Library GenHelp desk last October, he was very excited to share his news.   Just a few days earlier it had been announced that a city park in Yerevan, Armenia, was being named to honor his great grandmother, Diana Agabeg Apcar. In commemoration of Woman’s History Month in March, here is her powerful story. Diana Agabeg Apcar, a widow with young children and a business to operate in Yokohama, Japan, was very concerned for the welfare of Armenians, her ancestral people.   She rescued refugees from the Armenian Genocide of 1915, arranging transportation to Yokohama, Japan, housing them and arranging their immigration to the United States.   A child of the Diaspora, she had never set foot in Armenia but she was deeply committed to church and her people. With the dissolution of the Ottoman Empire, many small countries gained their independence but there was no regar
1 comment
Read more

Where Do You Go for Education and Help? 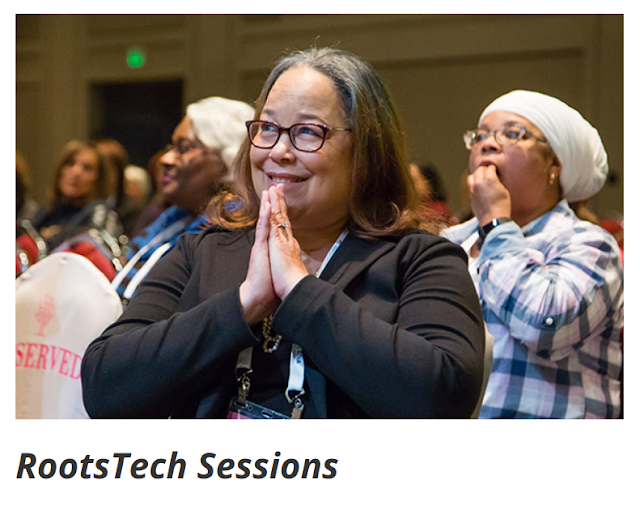 We may not be able to attend educational meetings for weeks or months because of the increasing number of new corona virus infections in King County and the state of Washington. So we need to find other ways to grow our skills and stay in touch with one another. Some of us learn best visually, some want to listen, and some to read. All of us learn by doing! It's important to take new information and put it to work, and choose what works for you. If you have not tried   Twitter  as a source of  genealogy news and resources, give it a whirl. You need not have an account to search for "genealogy" for instance.  Webinars/video, podcasts, blogs, genealogy groups, and forums educate, inform, and entertain. Webinars Webinars feature some of the best speakers available discussing your genealogy and family history interests.  Top of your list right now should be RootsTech free sessions:  https://www.rootstech.org/video-archive . Some 2019 videos are still available a
1 comment
Read more

How often have you been at a library or archive and found something -- but didn't bring the right paperwork with the person in question in it? Of course if you brought and can use your laptop or tablet, you can possibly access your database or online tree(s).  There are phone apps! Some are getting really good. The major sites have them, and there are some standalone apps too - and browser plugins too. While traveling, these apps can be quite useful. Ancestry app Ancestry : two apps. First, for your tree:  https://www.ancestry.com/cs/ancestry-app  and AncestryDNA:   activate your test in the app!  https://www.ancestry.com/cs/dnaapp Ancestry also owns  FindaGrave , which has their own app. Photograph and upload grave photos right from your phone:   https://www.findagrave.com/mobileapp The very latest on the apps from Rootstech: https://www.rootstech.org/video/ancestry-on-the-go-ancestry-app-suite MyHeritage mobile app MyHeritage app is very full-featured,
Post a Comment
Read more

The Researcher's Guide to American Genealogy 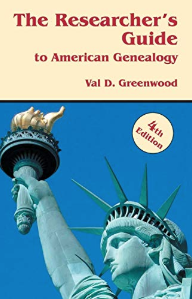 The Researcher’s Guide to American Genealogy. By Val D. Greenwood. Published by Genealogical Publishing Co., Inc.; 3600 Clipper Mill Road; Suite 229; Baltimore, MD 21211;  http://www.genealogical.com/ ; 2017. ISBN 978-0-8063-2066-3. Paperback, $59.95. “Read Greenwood from cover to cover—several times or until you feel you have well learned its content” - Elizabeth Shown Mills Elizabeth Shown Mills' advice is for genealogists making the transition from genealogy as a hobby  to genealogy as a profession.  However, I believe it is good advice for all genealogists – beginning as well as seasoned professionals.   The Researcher’s Guide is both a textbook and a reference manual. The topics range from planning research to detailed explanations of various records; how to find them and how to use them.  It was first published in 1973, and Greenwood has updated and kept it current over the ensuing forty years.  At first glance, its 738 pages seem daunting, but it is ve
Post a Comment
Read more
More posts